This site is managed by Daniel Samson, Consultant and Event Planner for all Royal Poker Tournament events.

The Royal Poker Tournament (RPT) is an in house Royal Caribbean No Limit Texas Hold’em Poker tournament. This year in 2017 there will be two separate events held on board the Allure of the Seas, December 3rd and 10th.

Throughout the year most Royal Caribbean ships run qualifying satellites with the winner receiving the RPT package.

The Royal Poker Tournament is a perfect way to mix poker with a cruise vacation. The conference rooms are transformed into a fully functional 20 table card room with busy cash games, additional tournaments, and of course the RPT Main Event with a guaranteed prize pool of $100,000, a custom made bracelet and trophy to the winner, and a return package for the following year to defend your title.

The card room staff and management is carefully selected from the Royal Caribbean fleet. The staff are brought on to the ship specifically for the Royal Poker Tournament Event. The selection process for RPT staff is in depth and it is generally recognized as an achievement to be selected for such an event.

The RPT was developed in 2006 by Daniel Samson and the late Stuart Reading (Director of Casino Operations for Royal Caribbean) . The first event in 2007 wasn’t actually called the Royal Poker Tournament it was called the Mariner Masters. Only players who had won a satellite on the Mariner of the Seas qualified for the event. The event grew each year and this year we are expecting at least 250 players per event with an estimated 1st prize of $50,000. 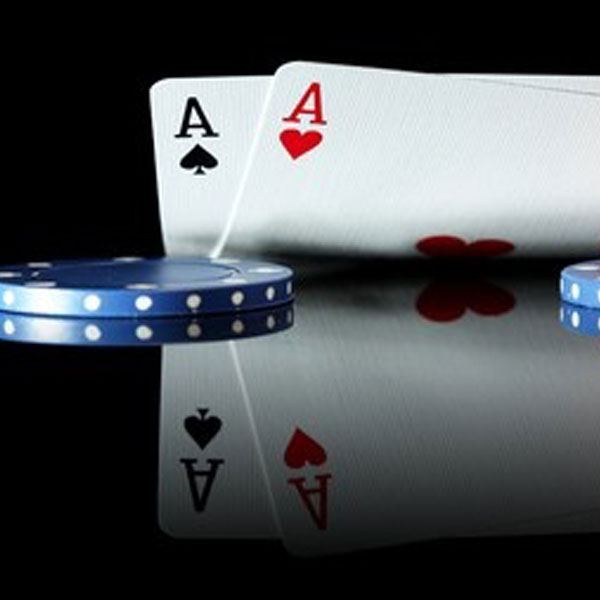 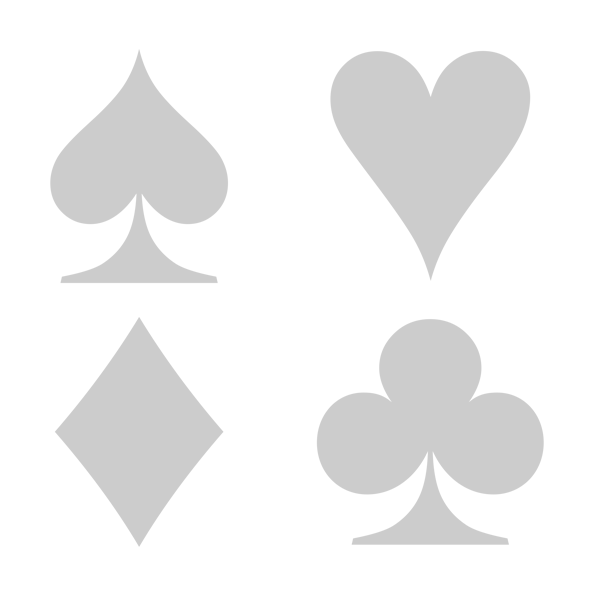